Here is an interesting piece that is a nice reminder of exactly where we sit in our evolution as a nation, and as a culture.  Please give it your thoughtful attention.  I an posting the entire post below for those that are unable to click through.

WHAT U.S. CITIZENSHIP MEANS TO ME

My daughter interviewed me for a college writing assignment. My answers will probably open a can of worms on campus – S.L. 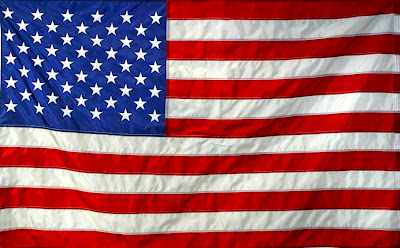 I love Old Glory, the Flag of the Land of the Free and the Home of the Brave.

I am an immigrant. I came to this country in 1981 with a suitcase in my hand, and I earned my citizenship the old-fashioned way: military service. Just like the days of the old Roman Empire. 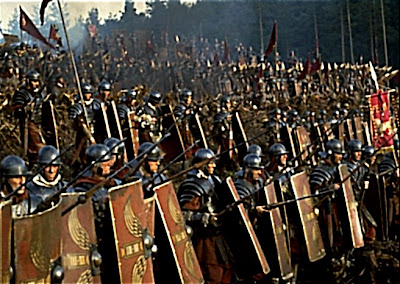 I love this country. There is almost unlimited opportunity here. All you need is an idea and be willing to work real hard and you can be a millionaire. As I write I sit in my favorite room of my house – the Jungle Room – surrounded by the souvenirs and momentos of soldiering on five continents. I have seen people in places where no matter how hard they tried, no matter how hard they worked, they would never lift themselves from poverty and misery. The opportunities simply do not exist over there that we take for granted here in America. 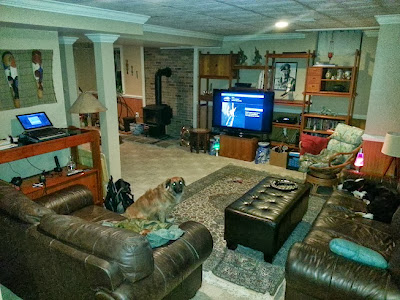 I do alright for a retired NCO, we live pretty well and I’m not finished yet. I pointed out to my daughter that everything she sees in this place is because of the opportunities available in America, opportunities that simply do not exist in other countries. I love this country.

Not many people immigrate to the United States from Australia – the two countries are very similar and life there is good like it is here, but it is not the same. I believe a person should love their country, but this is not to be confused with the government running that country. I love Australia, but I saw a few things over there that didn’t sit right with me.

In Australia I saw a man – a university professor – sentenced to three days in prison for the crime of refusing to vote. To me, this is a violation of freedom of speech. Pentridge Prison was one of the most notorious prisons in Australia – since closed – three days in that place was no joke. 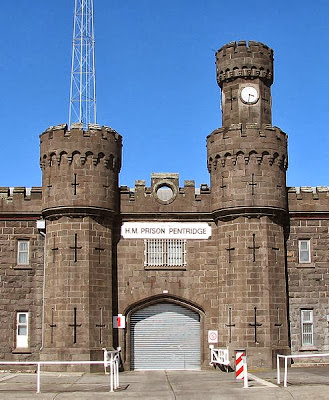 I saw a man have his passport pulled and not be allowed to travel outside of Australia, because he was the leader of the Hare Krishnas. He wanted to travel to India to visit the Ashram. The authorities justification for restricting this man’s movements was that they believed the Hare Krishna movement w as a threat to Australian society. So much for freedom of religion. 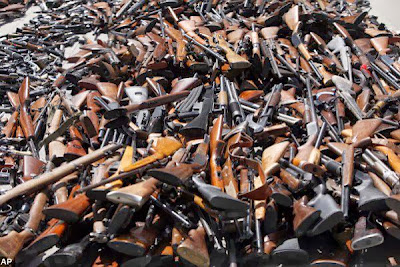 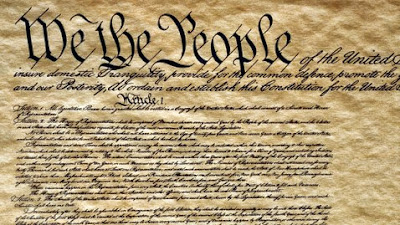 The Bill of Rights has ten amendments; the most important is the 2d Amendment, because it guarantees the other nine. Other than Israel, we are the only remaining country of all the developed, industrialized countries in the world where citizens are allowed to possess and carry weapons for self-defense, a basic human right.

What are my hopes for the next generation? I hope that they have a better life than I have had, and I’ve had it pretty good. I remind my kids of what the great President Reagan said, that freedom must be fought for and defended by every generation. I hope that the freedoms I have enjoyed and fought to defend are there for them. It seems we are losing freedom every day, inch by inch by an ever encroaching Federal government.

Do I feel that I am viewed as a stereotype? Yes, most certainly. We Green Berets joke about it amongst ourselves – they call us Snake Eaters and we embrace this because we do in fact eat snakes. We call ourselves knuckledragging Neanderthals because that is how we feel people perceive us; unsophisticated, brutish. 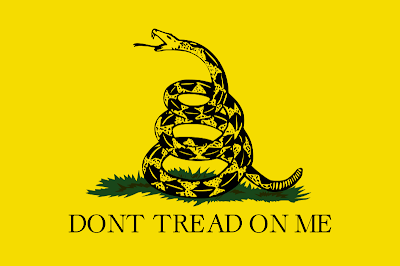 People see the Gadsden rattlesnake flag on the back of my car and they think I’m a racist political extremist of the TEA Party. This amuses me because I am in a bi-racial marriage, and how can I be an extremist when over 65% of the United States polls for TEA Party policies and sentiments? People would be surprised to know that most Green Berets are bilingual (I speak four languages), that we are of above average intelligence, with unique skills and extraordinary credentials.

Last weekend I went to Washington DC to participate in the Million Vet March on the Monuments. I went in uniform – multi-cam trousers, desert boots, an MIA/POW t-shirt and a Special Forces baseball cap – I couldn’t find my beret. One of the cool things about being retired is you get to design your own uniform. I retired from the US Army five years ago and have never participated in any veteran activity before. 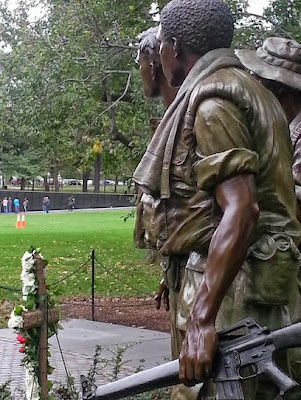 I am not a hero, but I served in the company of heroes.

It was an honor to serve in the greatest Army ever to march across a battlefield. I went down to the monuments to honor and respect the real heroes, the ones who didn’t make it back.

This is my way of saying thank you to America.

Think about that for a bit, and then answer the question “What does US citizenship mean to you”?
Tweet